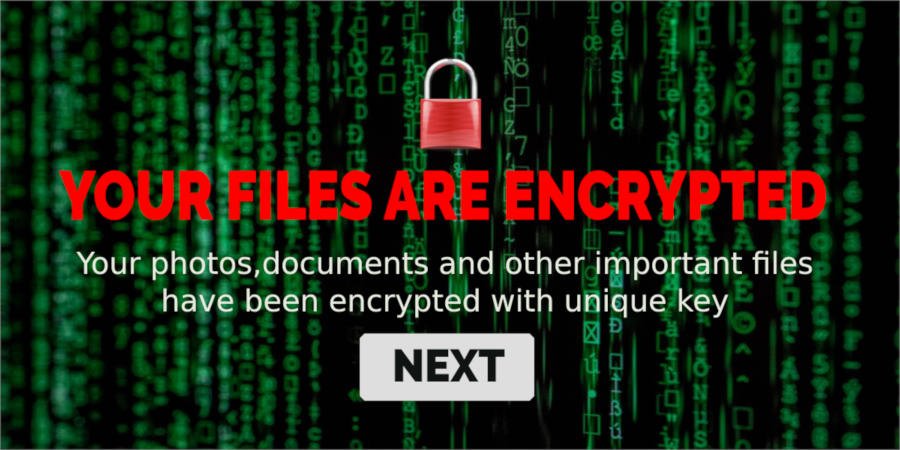 Most likely you have heard or read about the terms Free Software, Proprietary Software, Open Source Software, Closed Source Software, Shareware, Freeware, etc. But what do all these terms mean? How are they different from one another, and what implications do these differences have to the security and privacy of your computers and personal data?

What is Free Software?

The creators/founders of the GNU Project - Free Software Foundation explain that:

“Free software” means software that respects users' freedom and community. Roughly, it means that the users have the freedom to run, copy, distribute, study, change and improve the software. Thus, “free software” is a matter of liberty, not price. To understand the concept, you should think of “free” as in “free speech,” not as in “free beer”. We sometimes call it “libre software,” borrowing the French or Spanish word for “free” as in freedom, to show we do not mean the software is gratis.

What is Proprietary Software?

Only the original owner of the software is legally allowed to view and modify the source code. Users of proprietary software must unconditionally trust them that there is no malicious code running on their computers and misusing their data.

A proprietary program puts its developers or owner in a position of power over its users. This power is in itself an injustice. The initial injustice of proprietary software often leads to further injustices: Malicious functionalities.

Some examples of malicious functionalities:

Freeware is closed source software available free of charge. ZERO $, but you aren't allowed to know exactly what this program, running on your computer is really doing with your data.

Shareware is proprietary closed source software distributed free of charge to users, either with limited features or on a time limited trial basis. To use it after the time limit, you have to pay for the software.

What is Open Source Software?

Open source means you can see the source code, but without the free software aspect there can be restrictions on how you use the source code. Open source developers may let you look at the source code, but you may not be allowed to actually run binaries that are compiled from it: Look but don't touch, and don't run. You may also be allowed to build binaries, but only with limited features. Finally, and most important in practice, many products containing computers check signatures on their executable programs to block users from installing different executables; only privileged companies can make executables that can run on the device, or can access its full capabilities.

Many Android products contain non-free executables of Linux, even though its source code is under GNU GPL version 2.

The criteria for open source without the free software aspect are concerned solely with the licensing of the source code. Thus you can end up with non-free executables that was compiled from free and open source code. 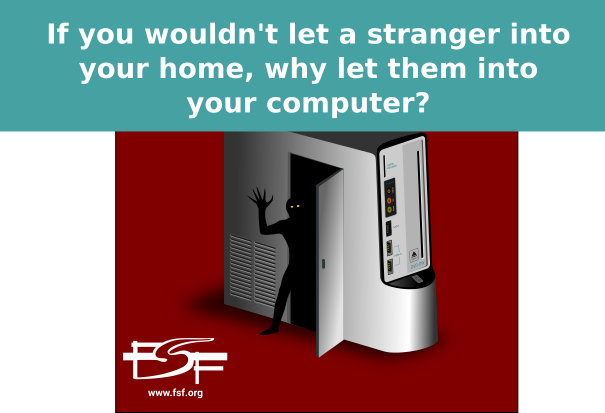 Only Free Software gives users (not just the developer) ultimate control over the software and, subsequently, over their devices and data.